Made to last longer

The safest most reliable belt conveyors in the market. 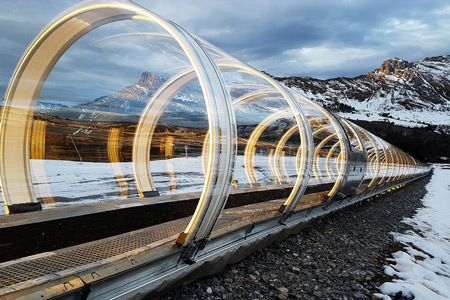 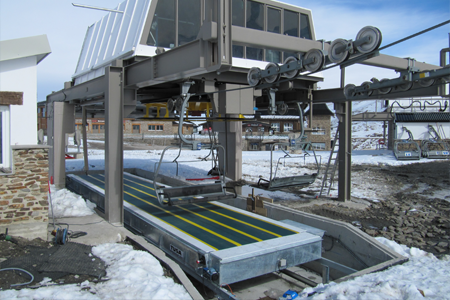 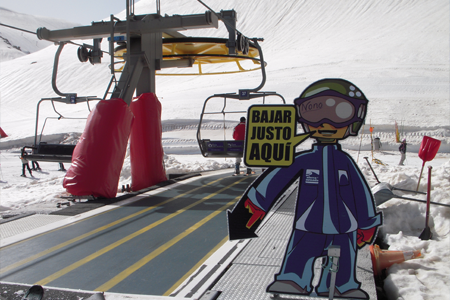 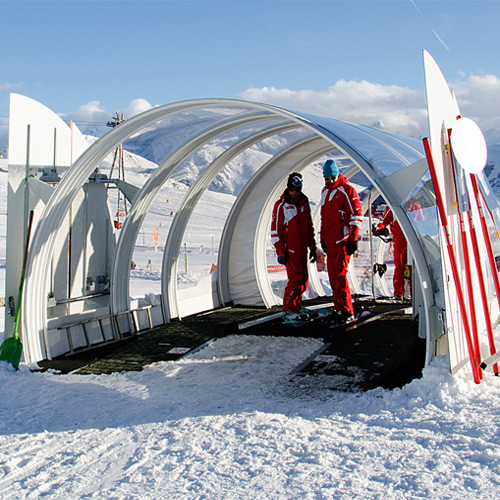 Transportadores Universales, S.A., hereon TUSA, is a company located in the polygon Malpica of Zaragoza, in the northeast area of Spain. It was formed as such in 1986, although it’s been carrying out its activity for over 60 years.

It has operated in the sector of snow for over 20 years as an auxiliary workshop for Doppelmayr. Thanks to that, Tusa has known the demands and canons of quality of the sector, which added to the extensive experience of Tusa in the design and manufacturing of transporting belts has resulted in the development of lifts. 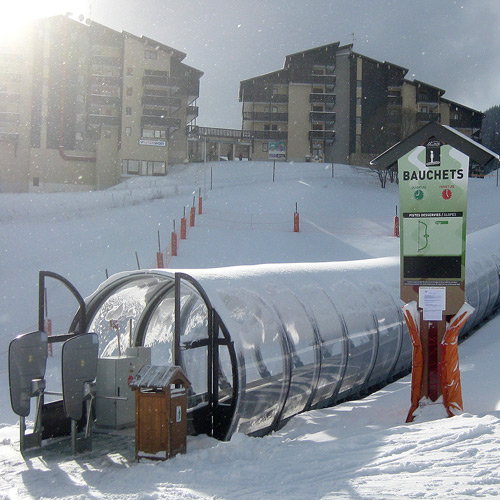 We use cookies to ensure that we give the best user experience on our website. If you continue to use this site, we will assume that you agree.I agreeRead More